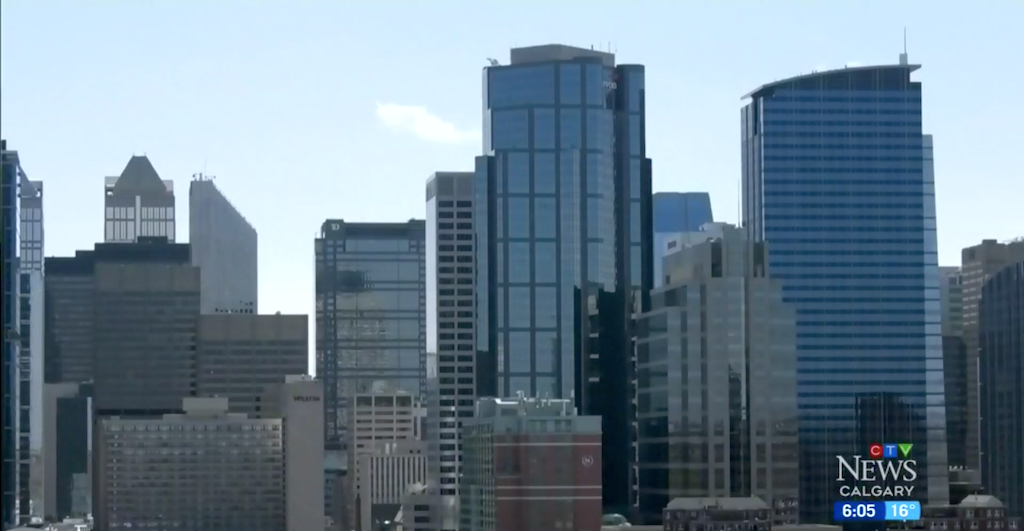 The plan includes $10 billion in infrastructure spending, which the government says will create 50,000 jobs in the coming months.

Other measures include cutting the general business tax rate from 10 per cent to 8 per cent starting on Wednesday. That portion of the plan will forgo as much as $300 million in revenue in order to generate a projected $13 billion in future economic growth.

As part of the initiative, the province will launch a series of "large-scale infrastructure projects" this summer at a cost of $612 million, creating 2,500 jobs.

"These strategic projects will be spread across every region of the province, and will include the twinning of highways, projects that support growth in the agricultural sector, gas line extensions for northern residents, treatment facilities for Albertans recovering from addictions, and other important projects," the province said in a release.

The premier also said more money is coming for arts programs, particularly large events such as music festivals and the Calgary Stampede which have been particularly hard hit this year.

With files from Dave Dormer and Stephanie Thomas